Leaps Ahead January: What You Need to Know To Scale This Month

It is 2023 believe it or not and while there are global economic headwinds, the outlook for SaaS remains bright and focused on targeted growth strategies. Let’s kick-off the year with what you need to know to scale this month. Think retro motivational posters, but knowing you are in on the proverbial joke.

Gartner forecasted that this year that spending for SaaS would hit nearly $177B worldwide. Now that’s with an economic slowdown that began to hit markets in early Q2.

So there’s no end in sight for SaaS as we head into 2023. The big trend most likely is going to be on retention and that means taking those bundles and unbundling them to appease customers. We should also expect a swing toward vertical-specific solutions. This might also translate into consumption-based pricing models where companies are just paying for the resources used.  And with an added demand for cloud security, existing SaaS is going to need to add a layer themselves.

The net/net for small niche SaaS companies and their clients alike – pricing models will need to pivot slightly to not only retain, but also attract new customers. It’s a tricky balance, but if companies can get it right a financially rewarding one indeed.

The Rise of CRO

Okay, Conversion Rate Optimization (CRO) has been around for a while now, but in a downturn or even an uncertain economy where investment tickets are smaller, small businesses need to shift from just top of funnel strategies. In essence, if you are focusing on just demand, you are not being operationally efficient nor do you have a full inbound strategy in place. Companies interested in sustainable growth and extending their runways need to invest in demand + conversion strategies.

That means understanding the nuances of your growth strategy. Not only is this better for acquisition, it’s also a great look for your investors.

Now you might ask, how is hiring new staff cost effective to implement CRO? Well, you don’t need to do a massive hire – there are actually tools out there like Mutiny that are more cost efficient and if done correctly can have an exceptional ROI.

The Fall of NFTs

This trend began in September, but I think we can officially call it. I mean Jack Dorsey’s first tweet, which originally sold for $2.5M cannot even fetch a few hundred dollars now.

I mean it’s sort of a jpg folks (hello, Bored Ape Yacht Club buyers). And if that doesn’t make you ponder NFTs – let’s just say a 5x filed for bankruptcy, controversial former President launched their own NFT “cards” (their language not ours) for only $99 each.

While according to Non-fungible Market Tracker – sales have been in decline for a bit. In the last 3 months, sales plummeted 38% and primary was down 58%. To make things worse, unique buyers dropped by nearly 33% so it isn’t looking pretty.

What does it all mean? It means no more overnight millionaires and more real-world use cases for NFTs. Expect to see a shift into gaming where both game creators and brands can monetize NFTs in more digestible ways.

What you Need to Know to Scale:

Last month we talked about Dry Powder. Hey, we didn’t make up the name, some “bro” at a PE firm did. Sticking with that jargon, let’s pivot to your 2023 Playbook. By now you’ve done your due diligence and most likely mapped out your goals for growth in 2023. But, does your strategy align with achieving your revenue goals?

If you aren’t sure we’ve got a few tips:

While most of us are tired of hearing the term “product-led” now is the time to own that trendy phrase and positioning, because it will be critical to your growth. If you’re not sure where you stand on the product vs. sales barometer – here’s a great resource.

The Great Fail. Think if True Crime, John Grisham, and the Wolf of Wall Street were a thruple. This series is about companies who seem poised for BlueChip status but eventually, implode. If you’re curious about what happened to Microsoft’s Mixer or Jawbone – take a listen to this relatively new series.

Lost and Founder from founder and ex-CEO of Moz, Rand Fishkin. Fishkin gives a painfully honest and realistic point of view of his start-up story as well as a truly insightful and comprehensive guide to marketing management. A timely read for any start-up looking to scale.

Well, that’s all for now folks! Any scale-up strategies we missed to kick start the year? Any must-hears you want to share? Let us know below

Let us know what you think Cancel reply 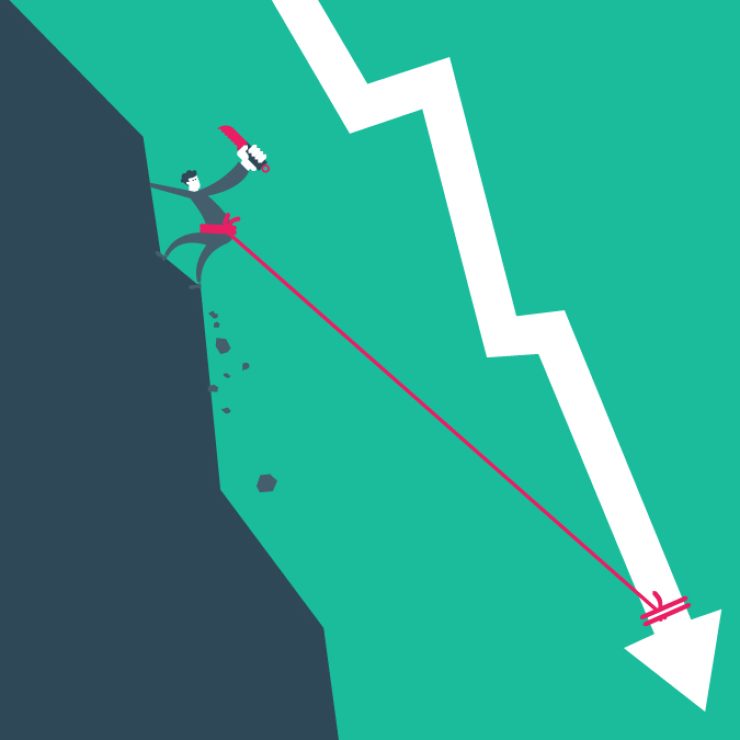 The Ultimate Churn Prediction Guide for 2023 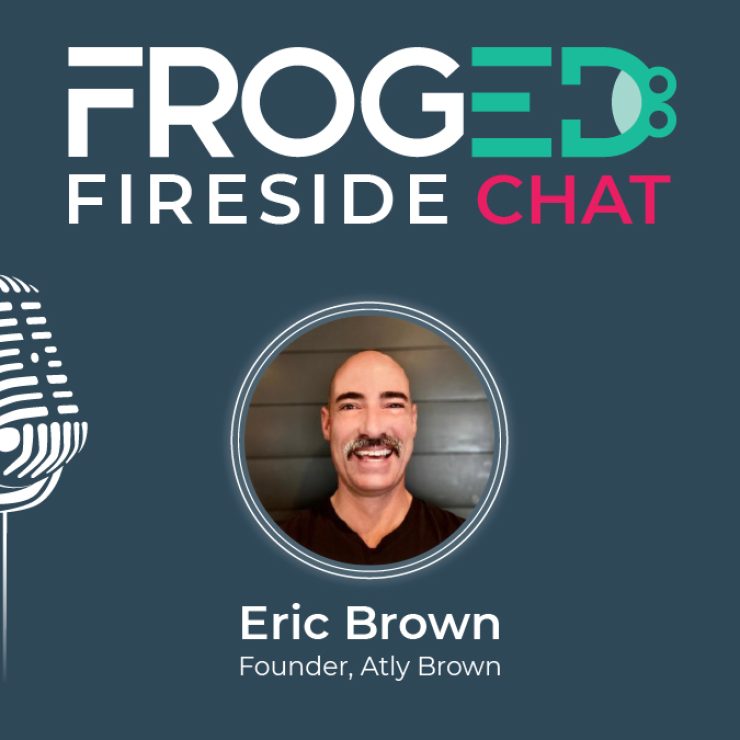 Fireside Chat with Eric Brown | The Dynamics between Marketing & Valuation 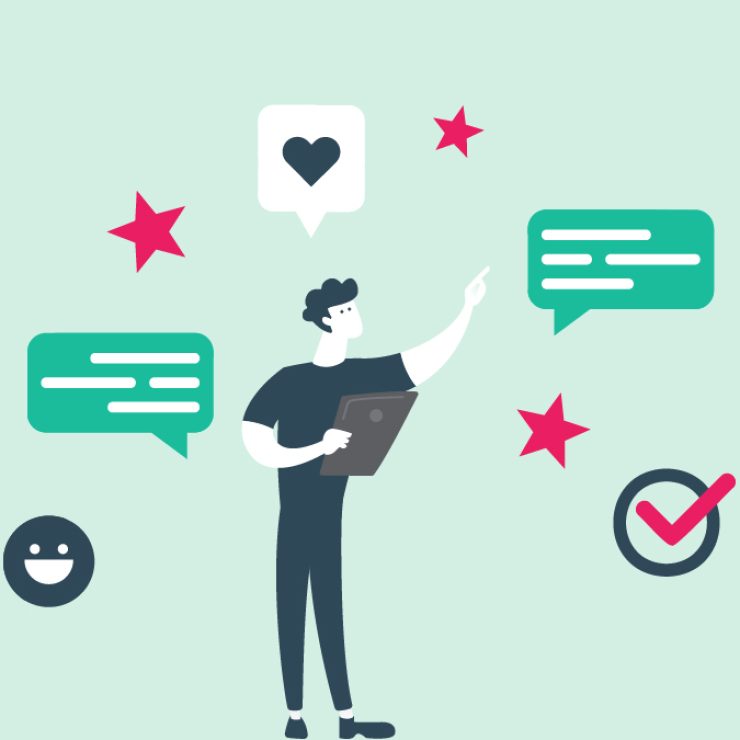 At the time of the request, this site has a WEB page dedicated to the Digital Kit Program with a domain name of the Digitizing Agent, and with the minimum required content, as so indicated in Annex II of the Adhesion Notice, in which the different solutions will appear for each reference that it offers, distributed by beneficiary segments, sectors and the names of said solutions.

Try your luck at our wheel of fortune for the chance to win some great prizes like $20 Gift cards, 10% off Product Flows & more - it's simple!